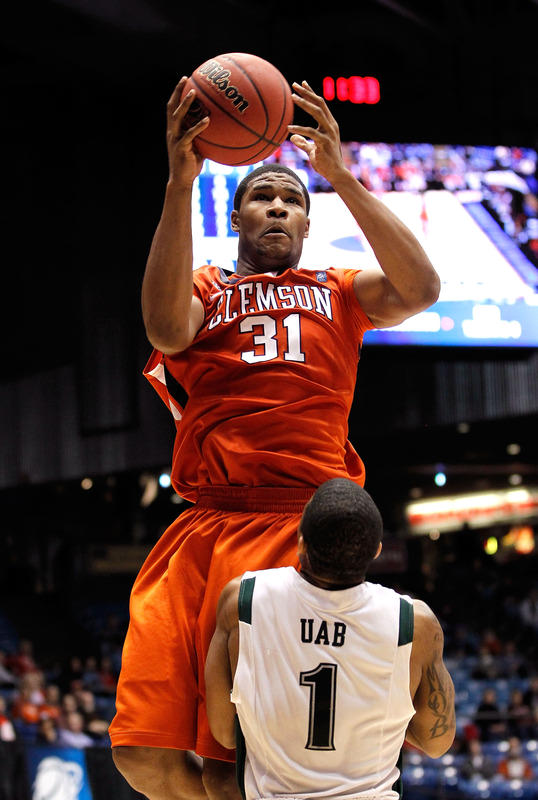 Clemson and UNC-Asheville won their opening round games to advance to round 2.

In the first game of the night UNC-Asheville needed overtime to dispose of Arkansas-Little Rock, 81-77. UNC-Asheville now becomes the 16 seed and advance to play 1 seed Pittsburgh.

In game 2, Clemson raced out to a 31-13 lead and went on to pulverize UAB 70-52. UAB got within 8 points early in the second half, but that was as close as they would get. UAB proved all the critics right, in that they did not belong in the NCAA Tournament. I’m pretty sure snubbed teams such as, Alabama, Colorado, or Boston College would have put up more of a fight. Clemson will now face West Virginia on thursday.