The Boston Bruins won game three of their second round series with the Philadelphia Flyers 5-1, and took a 3-0 series lead. Everyone in Boston remembers what happened last year against the Flyers in the same round. Bruins fans are hoping that this isn’t a case of deja vu…Fear the Bear!! 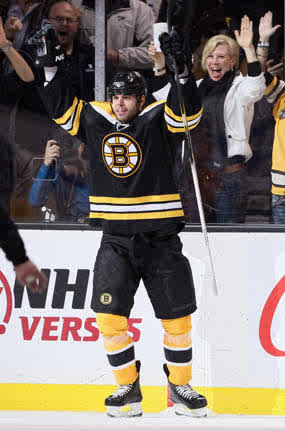