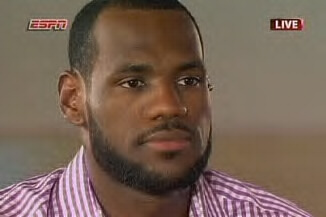 This Finals loss is devastating for the Miami Heat. Yes, they should be applauded for making the Finals in their first season together, but I am not optimistic for the future. I really don’t see how they can play any better together. Heat supporters will say that the more time they get together the better they will be. If over a 100 games is enough, then I don’t know what is. The 2008 Boston Celtics won a title in their first season, so Miami has no excuse. I just don’t think this combination of three superstars and nine others slapped together will win Miami a title. It takes a full team effort to win titles and not just three players. I feel that this season was Miami’s best chance at winning a title. Teams are going to reload this off-season and during the off-season of 2012. 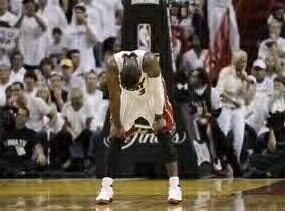 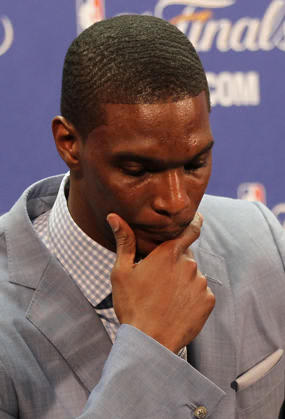 The one mistake I made prior to this final series was giving LeBron James way too much credit. I once again have to take back all the praise I gave him. James scored 21 points tonight, but only 7 in the fourth quarter. Throughout the 6 finals games, James scored a total of 18 points! That is unacceptable for someone who is supposed to be the best player in the world. I am fully convinced that LeBron was just lucky against Boston and Chicago, and the luck ran out in the NBA Finals. LeBron does not have a clutch gene in his body and I’m wondering if there is even a heart in there.

James is now 0-2 in The NBA Finals, while Jordan who LeBron is supposed to be approaching, is 6-0. Jordan never picked to Finals to play his worst basketball. He always rose to the occasion in the biggest games. Until he secures a title I cannot call him the best in the world. Instead, there is a 7 foot German named Dirk who would like to lay claim to that title.

There are no shortcuts in sports, LeBron will learn that the hard way… 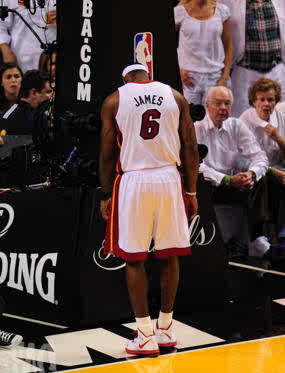