After Adrian Gonzalez of the Boston Red Sox hit a solo home run to put the AL up 1-0, the AL All-Stars were shut down. Prince Fielder of the Milwaukee Brewers put the NL up 3-1 with a 3-run blast off of Texas Rangers pitcher C.J. Wilson. The NL would go on to win 5-1. Prince Fielder was named the All-Star game MVP. 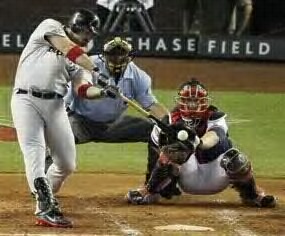 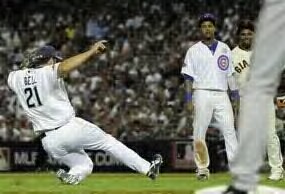 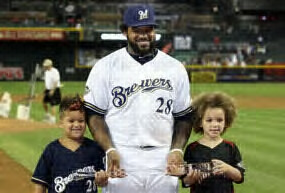