Releasing this saturday is the OG colorway of the Air Jordan Retro 11 Low. The Blk/Red/Wht colorway has not been released since its initial release in 1996. With everyone waiting and saving their money for the Air Jordan 13 Ray Allen PE due to drop on 7/23, the OG 11 Low may turn out to be the most regrettable pass of the year. For those who are still undecided on this shoe, check out the photos after jump. Hopefully they will make your decision a little easier. 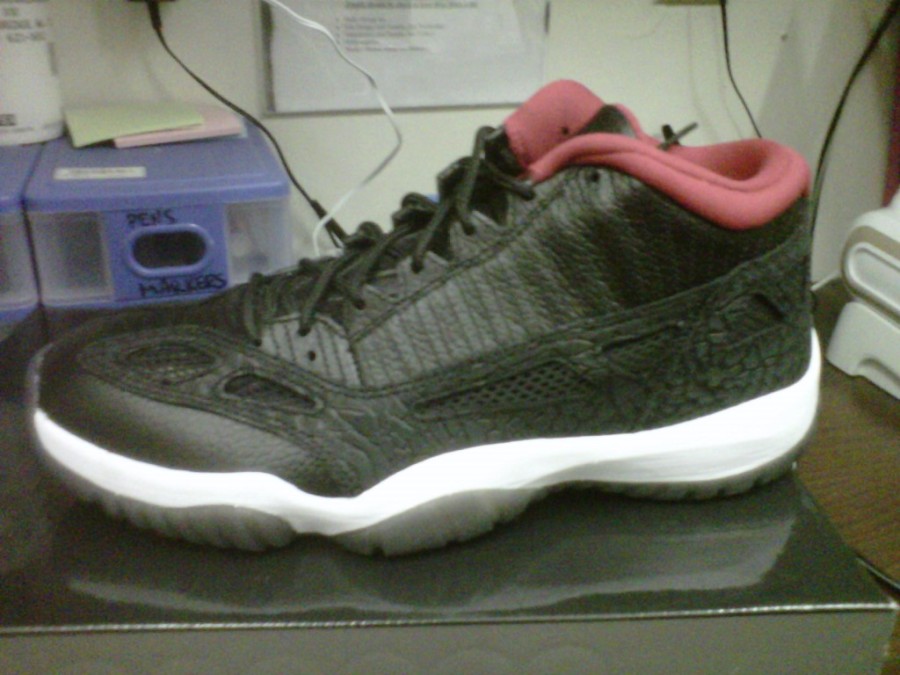 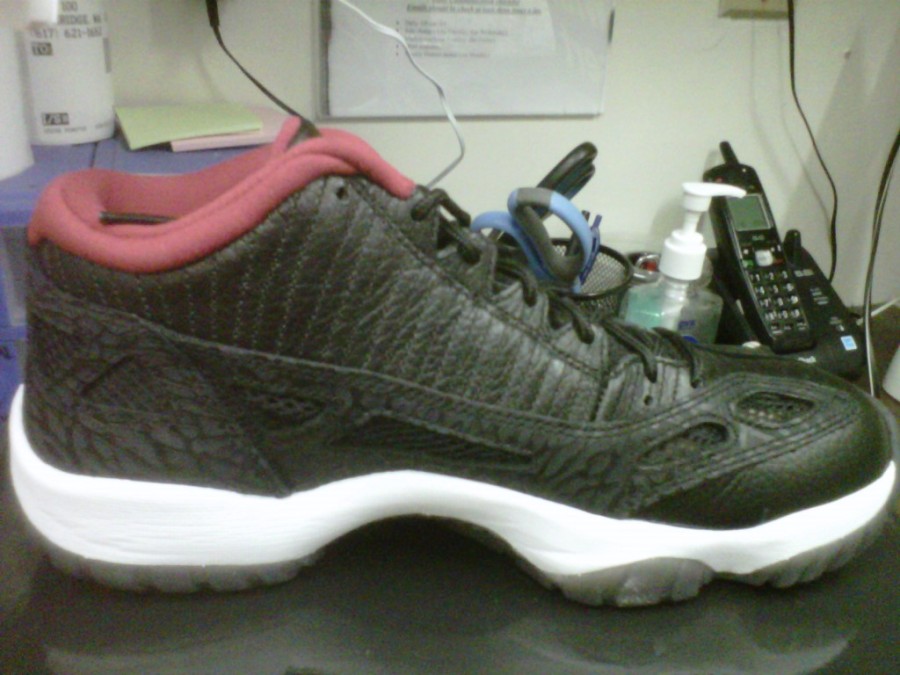 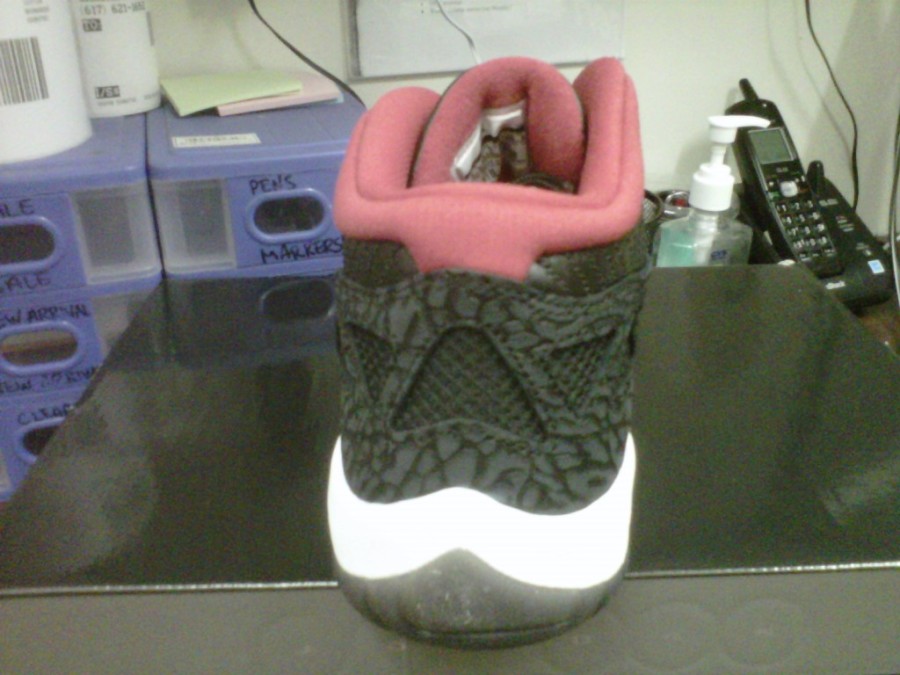 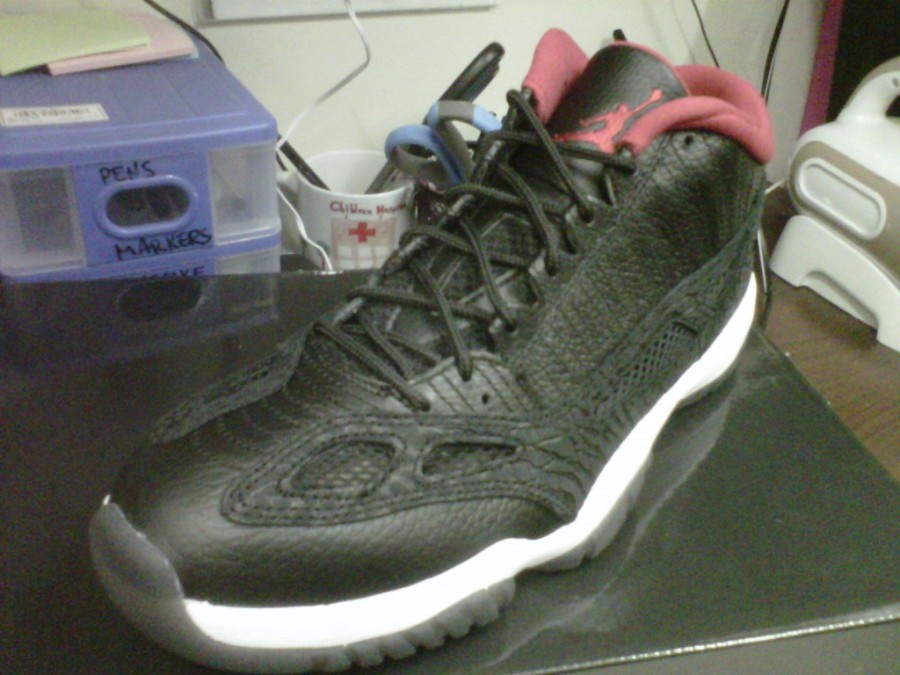 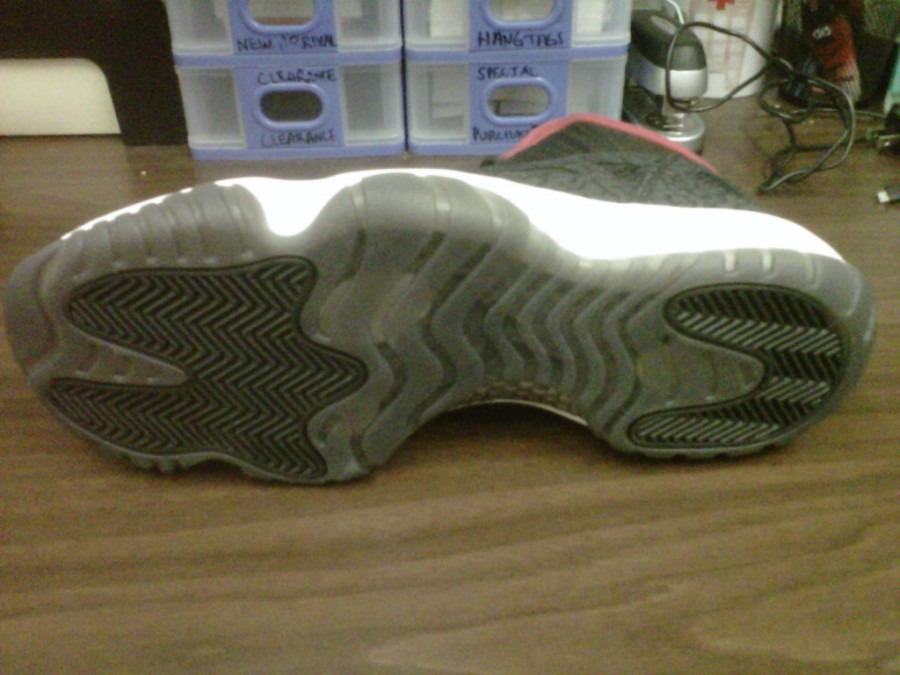 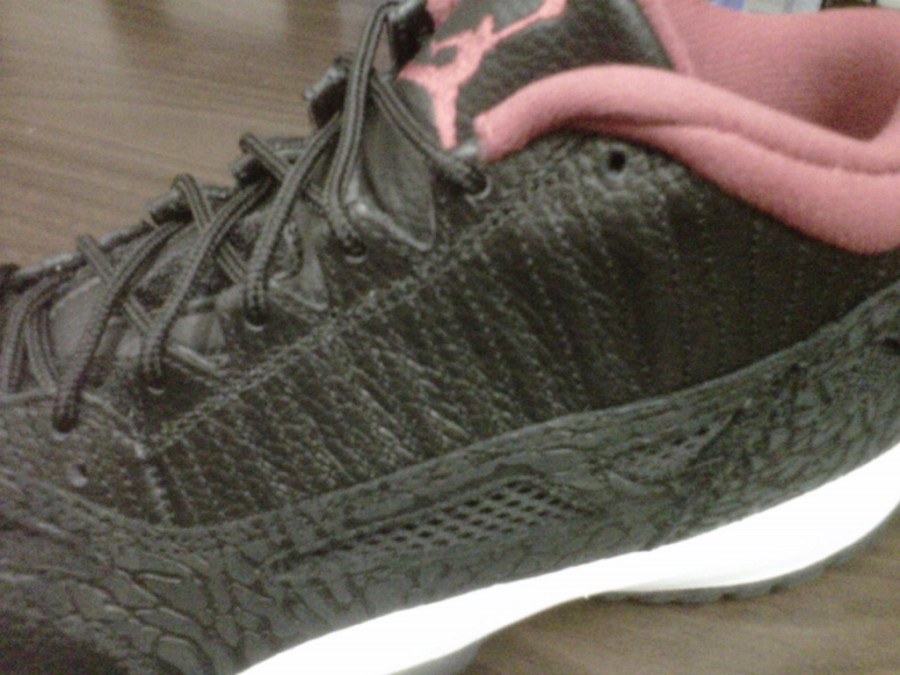