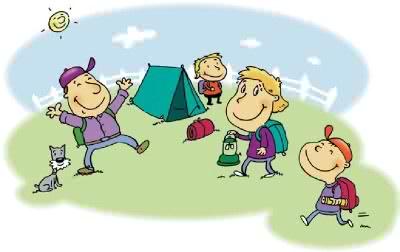 Sneaker fans have begun to hit the Cambridgeside Galleria Mall in Cambridge, MA with hopes of grabbing a pair of the Air Jordan 13 Ray Allen PE. People have been blowing up the phone lines of the two stores within the mall releasing these highly coveted shoe.

This is an exciting time for Boston, we don’t often have exclusive releases like this up here in Boston. Let’s be safe and not act stupid out there on Saturday!

Will you be copping a pair of the Ray Allen PE’s? If so, where will you be traveling from in hopes of securing a pair? Let me know folks!