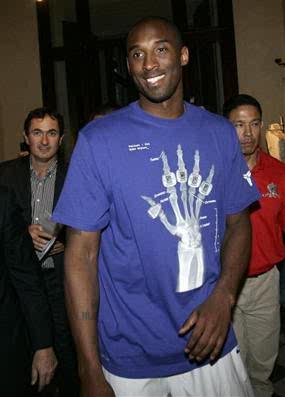 The best basketball player in the world, Kobe “Bean” Bryant has agreed verbally to play in Italy for the club Virtus Bologna. The deal is said to be worth $3 million. The deal, which should last only 10 games, will allow Kobe to return to the Lakers as soon as the lockout ends.

As we know, Kobe spent a good portion of his childhood in Italy while his father Joe “Jelly Bean” Bryant was playing there.