Tampa Bay Rays Manager Joe Maddon was Named the 2011 American League Manager of the Year.  Maddon’s Ray finished with a 91-71 record and came back from a 9-game game September deficit to win the AL Wild Card.  This is Maddon’s 2nd time winning the award as he won it back in the 2008 season. 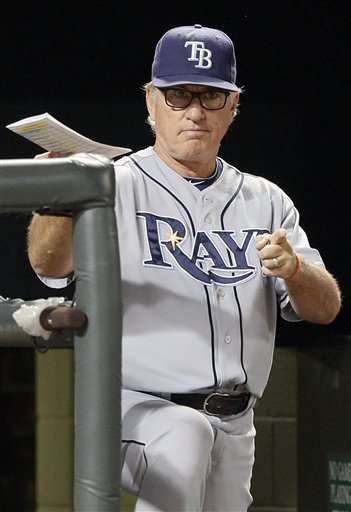 Arizona Diamondbacks Manager Kirk Gibson was named the National League Manager of the Year.  Gibson’s DBacks finished with a 94-68 record and surprisingly won the NL West.