This saturday may be one of the last shots at owning a piece of one of the most iconic moments in NBA history.  The classic Air Jordan 14 Retro Black/Varsity Red-Yellow or ‘Last Shot’ will be releasing this saturday at most Jordan retailers.  As we know, Jordan himself only wore these once, in game 6 of the 1998 NBA Finals.  It was the final minute of that game that makes these sneakers so historic.

Down a point with less than a minute to play, Jordan stole the ball from Karl Malone and brought the ball up the court without calling a timeout.  After milking time off the clock, Jordan drive right and executed the famous push-off on Byron Russell and hit his last shot right above the free throw circle to give Chicago a lead with seconds to play.  The shot would propel Jordan and his Bulls to their sixth NBA Championship in eight seasons.

Sneakerheads over the age of 20 may remember Michael Jordan’s last shot as a Chicago Bull as if it happened yesterday.  For those Younger Sneakerheads we have included a image of this historic shot above the post.  Below, check out the rest of the images of the Air Jordan 14 ‘Last Shot’. 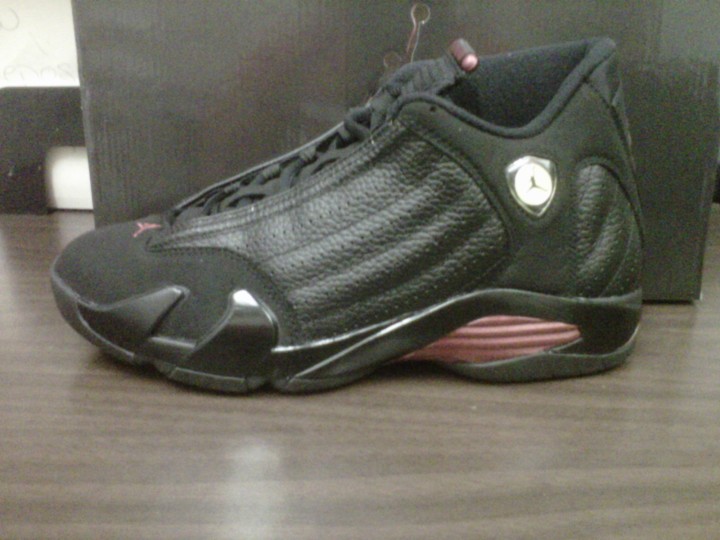 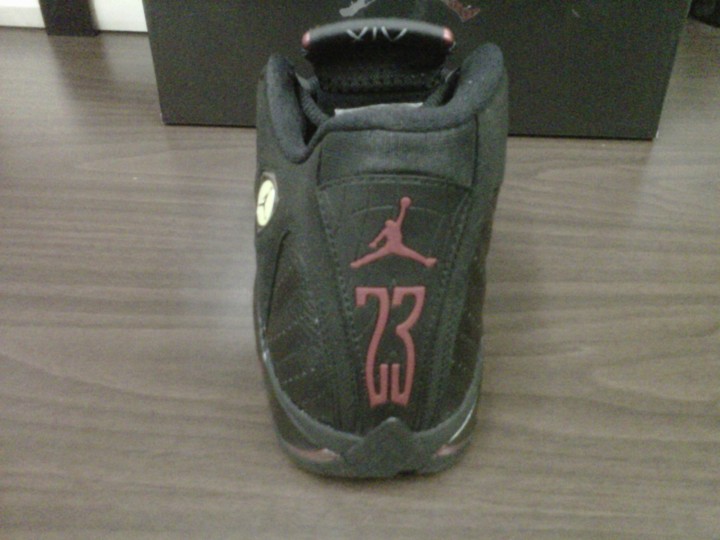 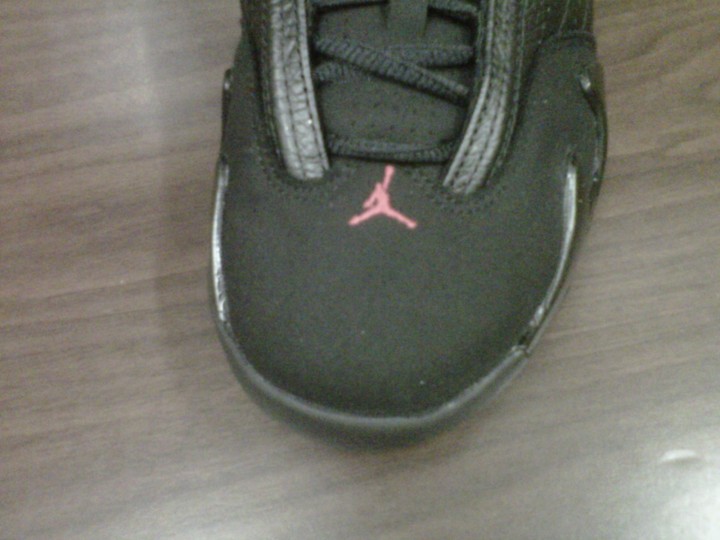