After going into the halftime break tied, the Pacers came out and put the wood the the Heat in the third. The game was never in doubt in the second half. Roy Hibbert had his best game of the playoffs with 19 points, 18 rebounds and 5 blocks. George Hill scored 20 points and Danny Granger added 17 points for the Pacers. Mario Chalmers led Miami with 25 points while LeBron James scored 22 points but had only 5 points in the second half. Dwayne Wade was held to only 5 points.

The Pacers will look to push the Heat to the brink in game 5 Sunday afternoon from Conseco Fieldhouse. 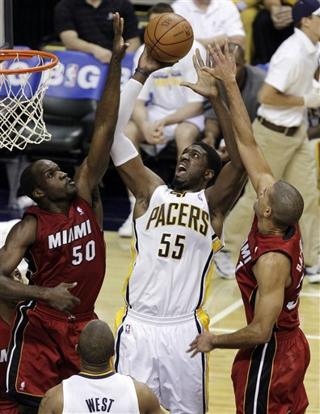 The San Antonio Spurs continue to roll as the once again made easy work of the Los Angeles Clippers defeating them 105-88 in game two Thursday night.

The series now shifts to Los Angeles for games 3 and 4. 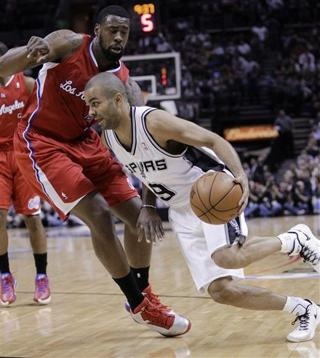