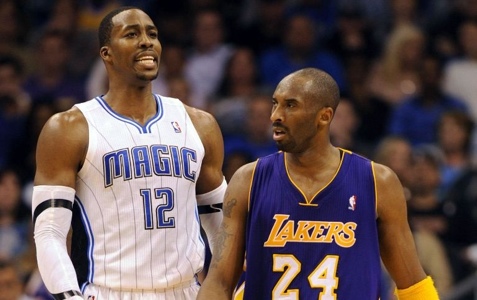 The Dwight Howard saga is finally over as he has been traded to the Los Angeles Lakers as part of a blockbuster 4-team trade. Philadelphia 76ers all-star Andre Iguodala is heading to the Denver Nuggets, while the 76ers acquire Andrew Bynum, and Jason Richardson. The Orlando magic receive Arron Afflalo, Al Harrington, Nikola Vecevic and a protected future first-round draft pick from each of the three teams involved. The Magic will also receive the 76ers’ 2012 first-round draft pick Moe Harkless.

Dwight Howard joins Kobe Bryant, Pau Gasol and a stacked Lakers squad that already acquired two-time MVP Steve Nash this off-season. For the Magic, the Dwight Howard saga is finally over and they can move forward as a franchise. What are your thoughts on this blockbuster trade?