There were three more games that were decided in the final seconds. Butler, Temple, and Kentucky survived upsets to advance to round 3. 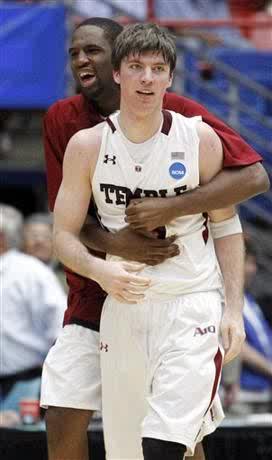 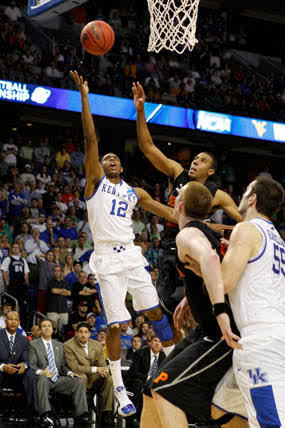