Calipari’s Kentucky Wildcats stormed out to a big lead early and then held on late to defeat Kansas 67-59 Monday night. Kentucky was led by Anthony Davis’ all-around effort. Davis struggled offensively scoring only 6 points but had 16 rebounds, 5 assists, 6 blocks, and 3 steals. Davis was named the tournament’s Most Outstanding Player. Lamb led the Cats in scoring with 22 points.

With this championship Calipari cements his legacy as one of the bet college coaches. 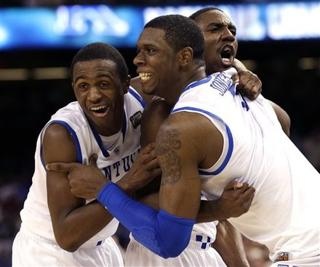 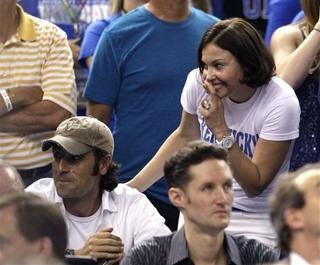