To no surprise, Oklahoma City Thunder guard James Harden was named the NBA Sixth Man of the Year today. Harden averaged 16.8 points off the bench, and is a key piece for the Thunder who have championship aspirations this season. Lou Williams finished second in the voting and Jason Terry was third. 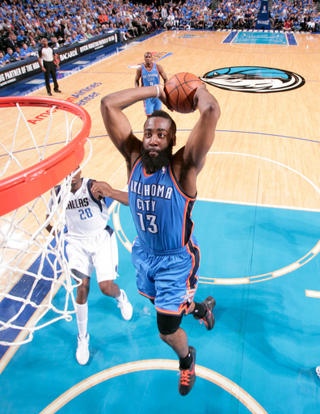