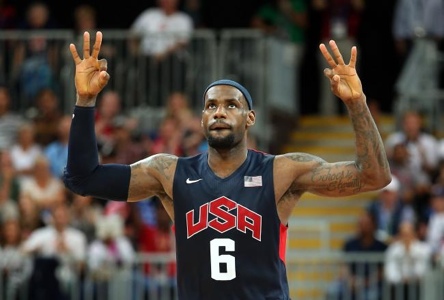 Down 84-82 midway through the fourth quarter, LeBron James seized control of the game and led the Americans to victory. James scored 9 of his 20 points in the final four minutes of the game to lead the USA charge. Carmelo Anthony followed up his 37 point performance against Nigeria with a 20 point outing. Kevin Durant added 16 points in the win. Linas Kleiza led Lithuania with 25 points. Team USA will look to improve on their 4-0 record as they close out pool play against Argentina on Monday. 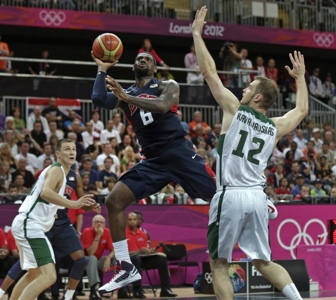 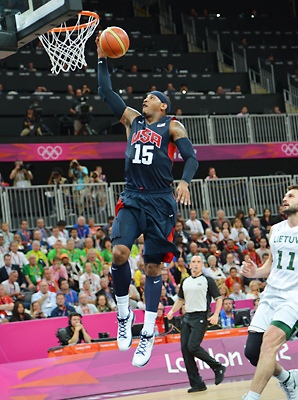 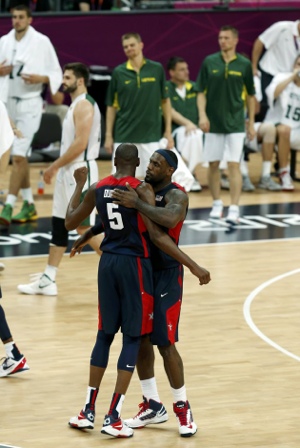