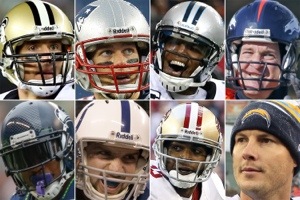 Needless to say I didn’t do to well predicting wildcard weekend, posting a 1-3 record. Let’s see how we do with the divisional round. 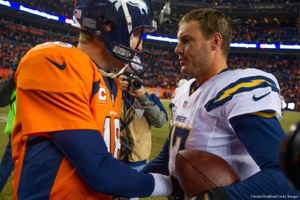 The Chargers have been on a roll and have been in playoff mode for the last six weeks. That being said, it was be a tall task to go into Denver and take out Peyton Manning and the Broncos. I think the Broncos have too much fire power and will overwhelm the surprising Chargers. I like the Broncos 34-24. 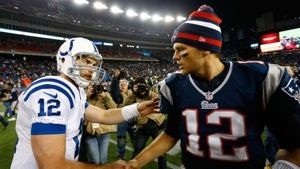 It’s January and the Patriots are hosting yet another playoff game. Andrew Luck and the Colts who completed an improbable comeback last week, look to pull off the upset this week. I think Brady and the Pats will build a lead and finish the deal, unlike the Chiefs. New England takes this one 31-23 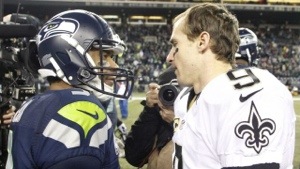 After knocking off the the Eagles in Philly, the Saints head to Seattle to challenge the Seahawks and the 12th man. The Seahawks have the best home field advantage in the league and they will ride that wave to victory. Look for Seattle to advance with a 27-17 victory. 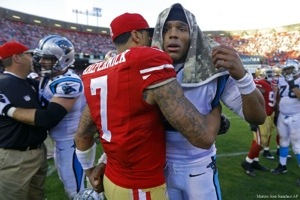 The playoffs are back in Charlotte, as Cam Newton, Luke Keuchly and the boys have the Panthers hosting the 49ers. The crowd will surely be rocking. Unfortunately, the excitement will last one game, Colin Kaepernick and the playoff tested Niners will take this one. San Fran wins 27-24.